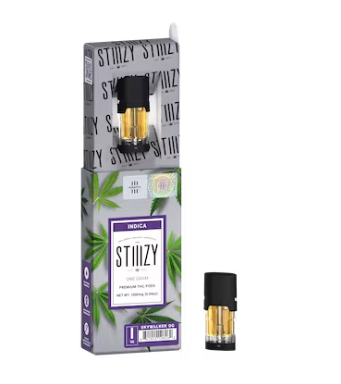 Extracted from a variety of natural flora, STIIIZY’s botanically derived terpenes offer balanced aroma and taste to deliver a consistent experience every time. Our premium quality concentrates uphold a high level of purity, setting the industry standard to influence and inspire through innovative methods.

· Description: A cross between Skywalker and OG Kush. Skywalker OG is a super potent strain that makes relaxation a top priority.

About this strain: Skywalker Kush

Skywalker Kush is the creation of the breeders at Reserva Privada, and was first grown in Southern California. The team dusted a female Skywalker OG, which is itself OG Kush crossed with Skywalker, with pollen from OG Kush, which boasts Chemdawg and Lemon Thai in its lineage. 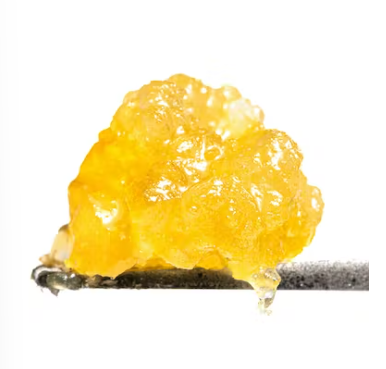 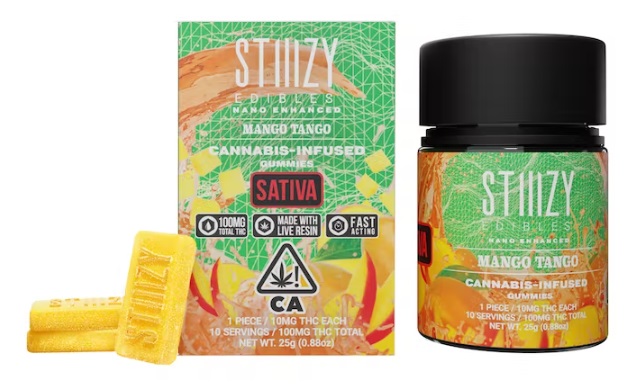 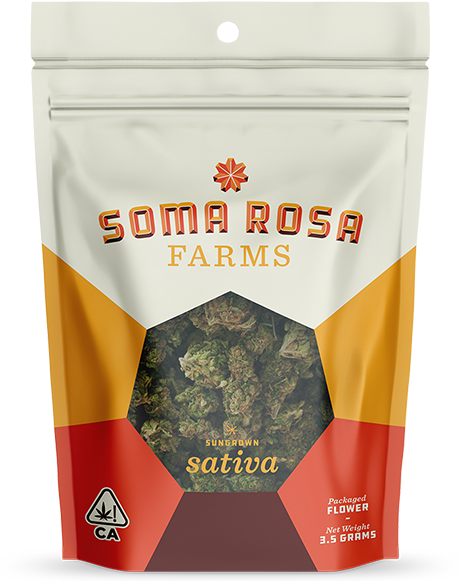 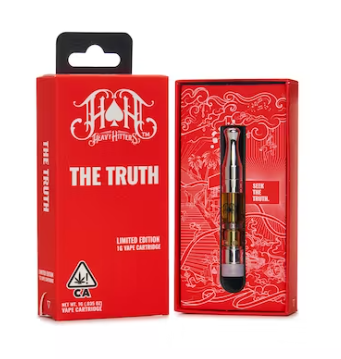 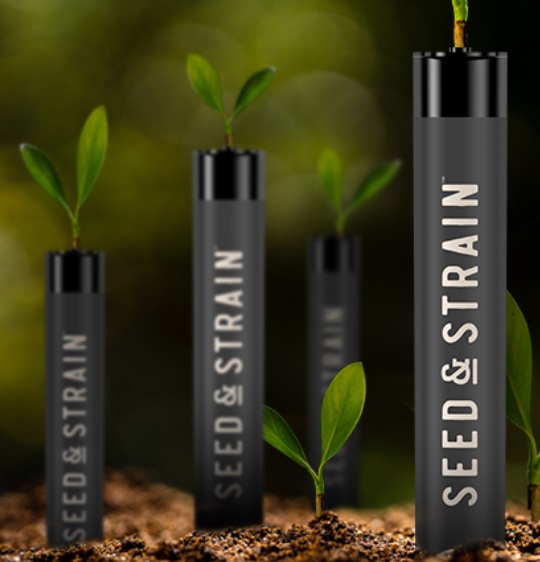 At Seed & Strain, each ounce is art. We work hard for each flower we produce. Our plant’s roots are...
View Product
0