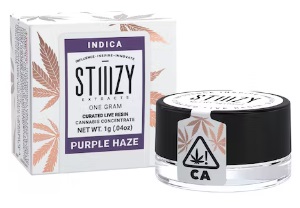 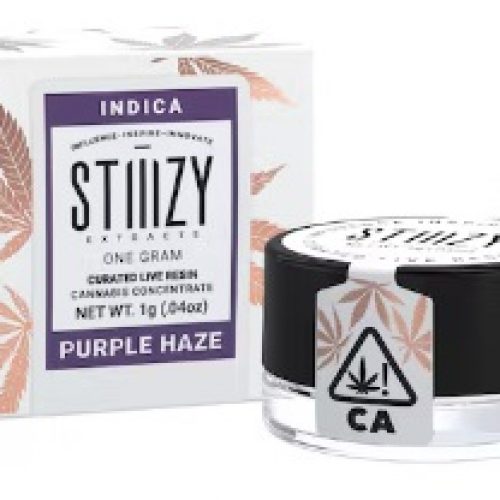 Our Live Resin Diamonds are curated specifically for usability, you will find right-sized diamond crystals suspended in our terpene packed sauce. Some Cannabis strains lend themselves particularly well to diamond creation, like they were intended for it. We let Mother Nature tell us which strains and batches are best suited for our Live Resin Diamonds.

About this strain: Purple Haze

Purple Haze is a cultivar with uncertain origins. Its name first appeared around the time that purple LSD caps — also called Purple Haze — were sold in the 1960s and 70s. The potent flower earned the name thanks to its vividly violet buds and trichome density.

According to Sam the Skunkman, the strain originated in Colombia, a phenotype of the standardized Haze cultivar he bred during that time frame.

Purple Haze is one of several Original Haze phenotypes to descend from stabilized Columbian seeds that were cultivated by the Haze Brothers, according to Royal Queen Seeds. Purple Haze became the most popular of these phenotypes, leading to several hybrids and variations over the following decades. 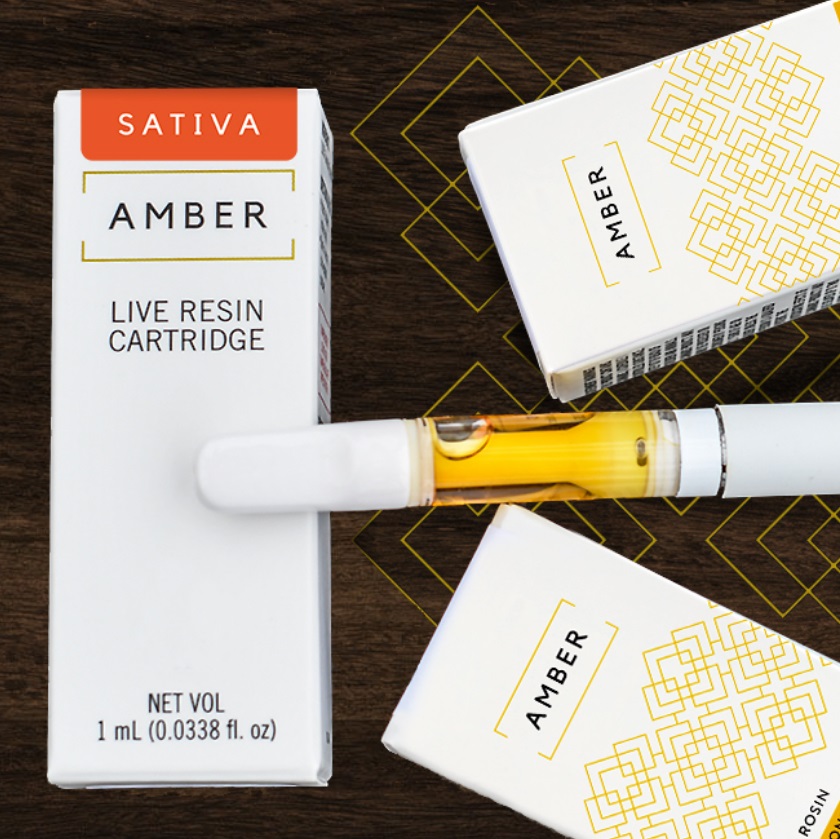 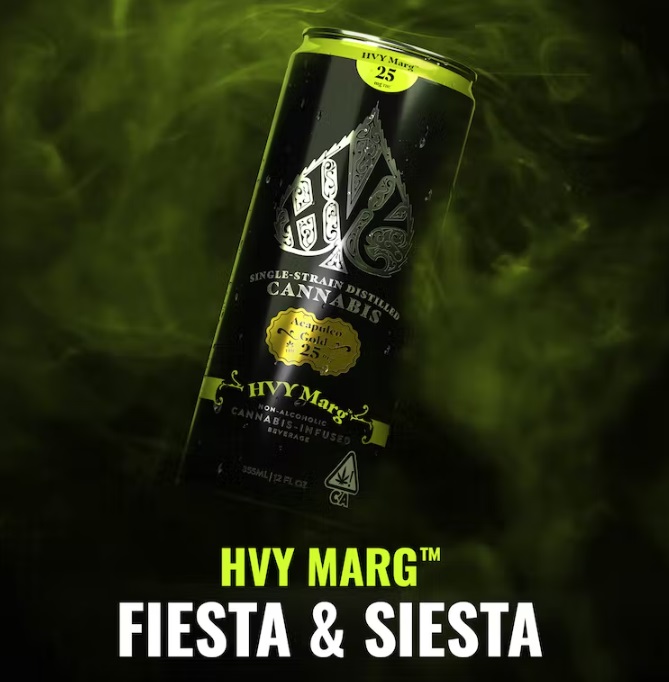 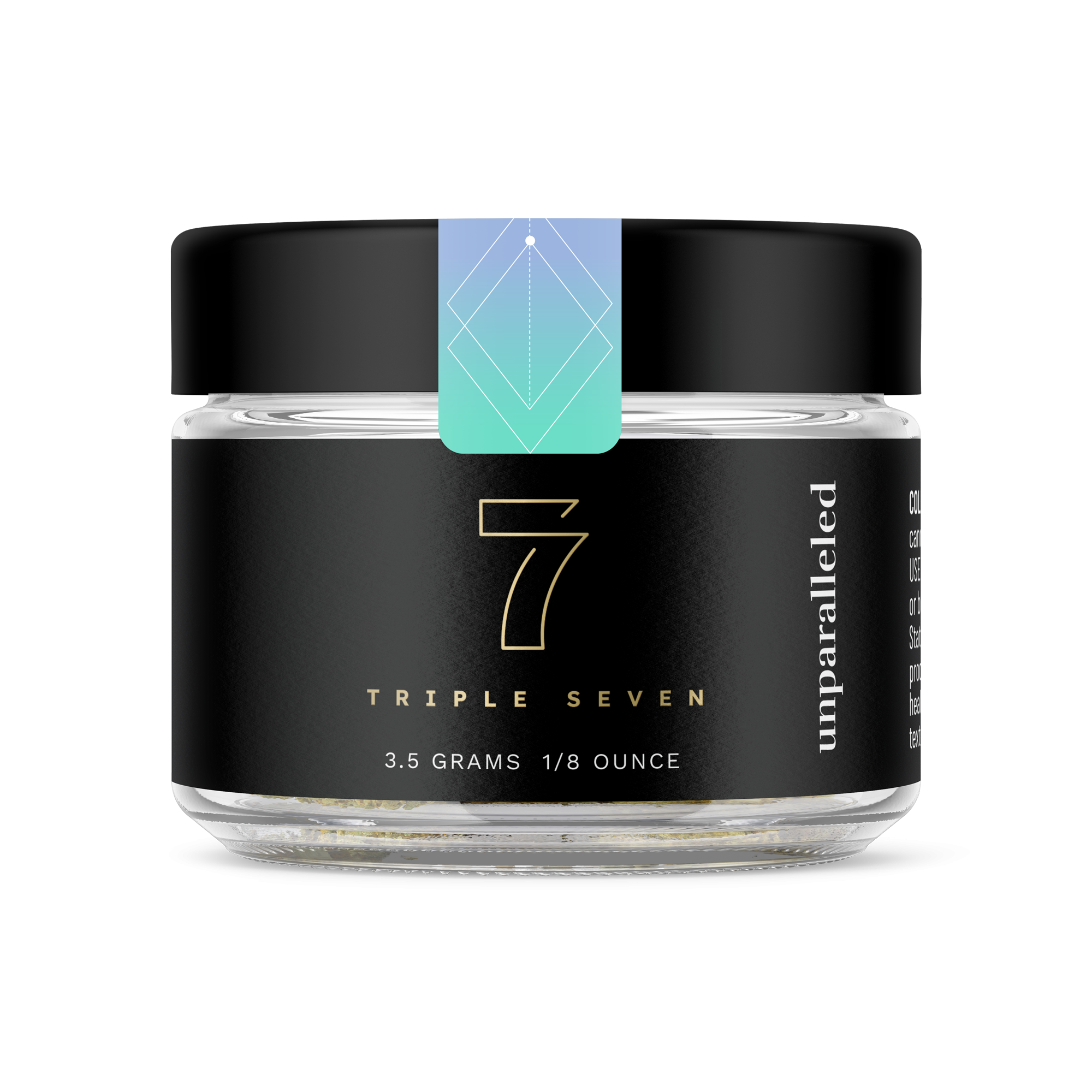 Triple Seven uses the most cutting edge, proprietary, methods to grow strains, and is constantly working towards crafting and nurturing...
View Product
Sale!