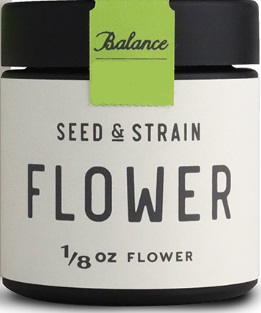 At Seed & Strain, each ounce is art. We work hard for each flower we produce. Our plant’s roots are our roots. We believe in the naturally restorative properties of cannabis and we proudly propagate that belief by sharing our bounty of flower with you. When we all respect our roots, we all rise together.

Golden-kief trichomes drench these buds from the stems to about halfway up the nuggets. Then the olive and fern-green leaves come into sight, with abundant tangerine pistils found in small curly clumps. Streaks of amber trichomes create stripes through the buds. The trichomes along with the pistils account for 3/4 of the buds’ color, definitely earning the moniker “Cake Mix.”

This strain has a sweet lemon-citrus aroma with hints of pine and vanilla. Combusting Cake Mix accents the tangy lemon flavor.

Despite being indica-dominant, this strain reportedly feels more like a Sativa. Users have noted a calm bliss permeating their aura. Take note medical users with chronic pain and inflammation who need to stay productive, as this hybrid is reportedly effective without inducing couchlock. The THC content runs around 20% on average, so this strain is strong but does not have a reputation for mentally incapacitating the user. In a short time, Cake Mix has earned stellar reviews for assisting with concentration and focus. The numbing body buzz reportedly provides relief long after the cerebral euphoria wears off. Users expressed the descent back to earth is quite gentle with Cake Mix, which makes it a great daytime choice for indica lovers.

Most user reviews  state that Black Mamba provided feelings of relaxation as well as happiness. Many found that they felt sleepy, and that their body relaxation was strong after consuming the strain 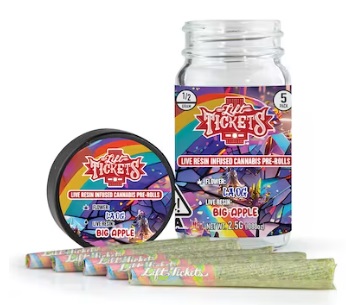 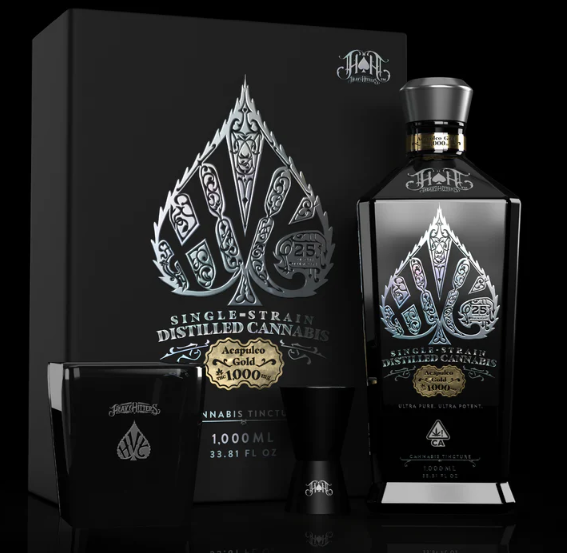 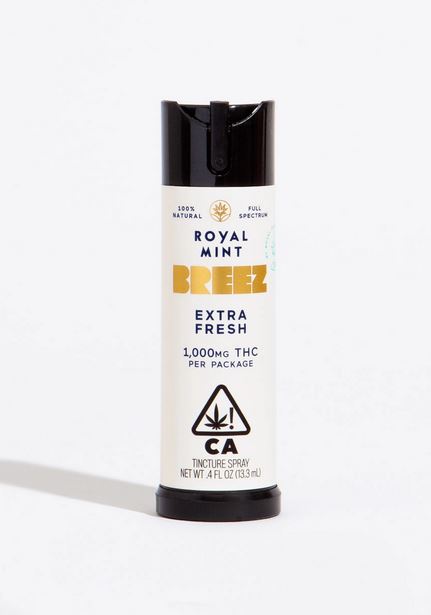 Unbleached and Smooth Unbleached papers are crafted from the finest blend of natural fibers and feature a 100% natural gum...
View Product
Sale! 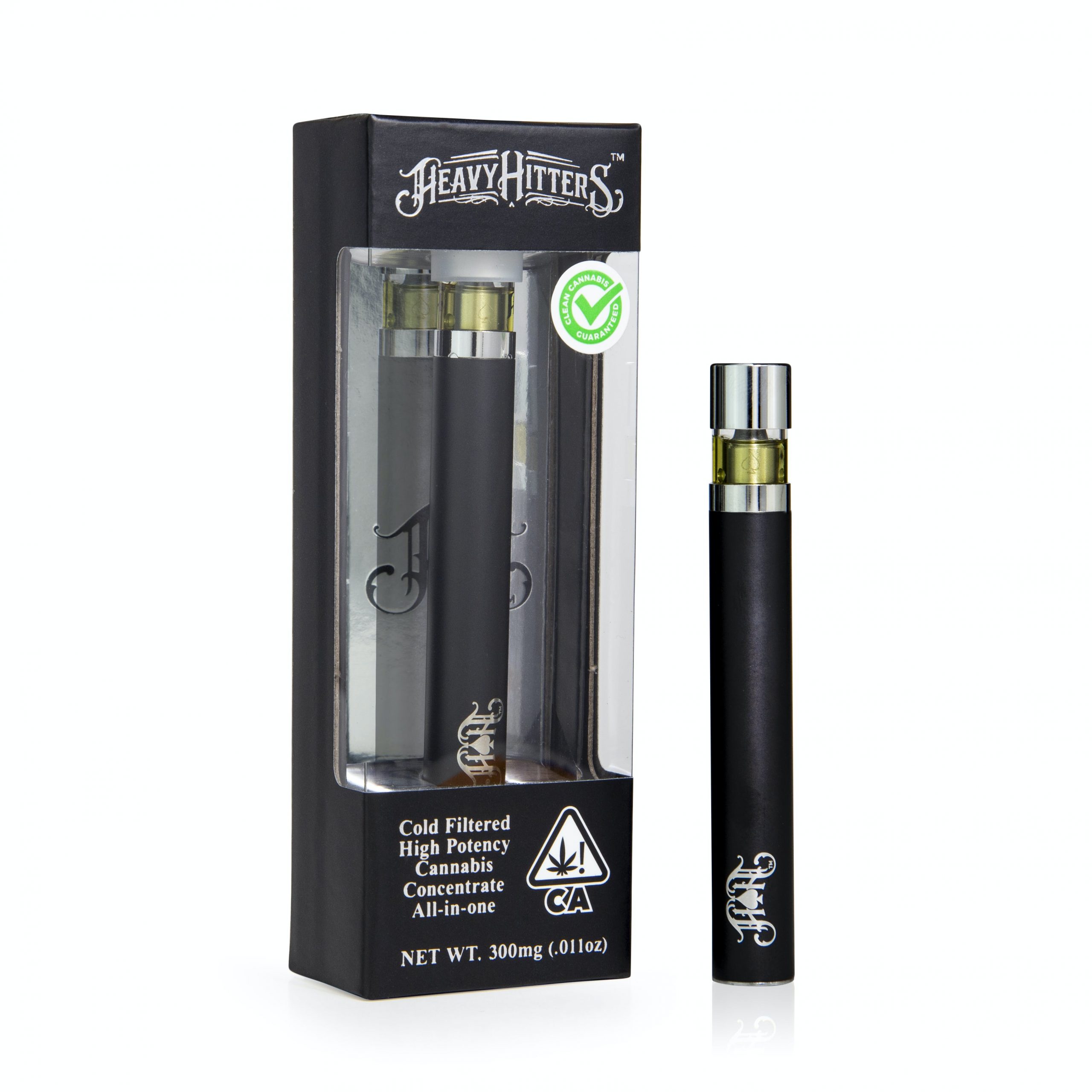 Heavy Hitters Ultra Potent Strawberry Cough 0.3g All In One 96.% 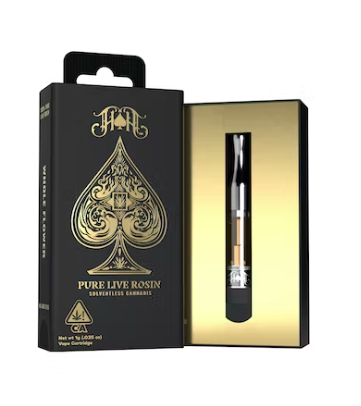